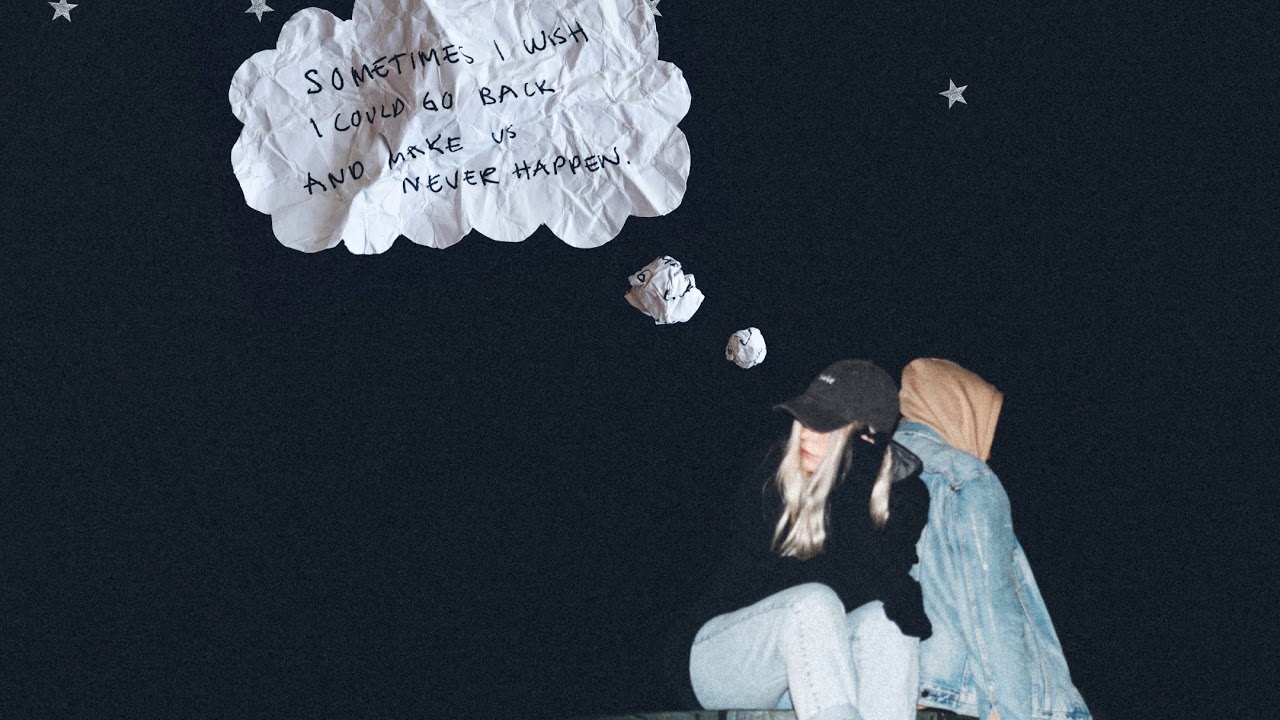 The 26-year-old artist released the first single from her upcoming EP (set to release some time in 2020) on all streaming platforms on November 8th, adding to her 2.5 billion Spotify streams which “include credits” on songs by The Chainsmokers, Bebe Rexha, Kygo, Ellie Goulding, and more.

SHY Martin is no stranger to synthy-sounds of the genre that have been found in chart-topping songs over the years, but with a more careful listen, the artistry of the lyrics and production of “Make Us Never Happen” become evident.

“A few years ago I fell in love with my best friend, only to realize later that it was a big mistake,” explained SHY in a press release. The desperation in her voice, along with heavily-layered vocals conveys the feeling of pain that comes along with losing someone you are close with.

After explaining the “hurt and damage(ed)” that the pair experienced in the wake of the fallout of the romantic relationship, she stated that “The truth really was simple, we didn’t need each other in that way.”

Martin began writing poetry at a young age  “as a means of self-expression,” and as a way to communicate her feelings. This method of coping with difficult situations and emotions seems to have carried through to her adult years, and is recognizable in “Make Us Never Happen.”

It will be interesting to see if SHY Martin carries the personal sentiment that is found in the single into the rest of her 2020 EP. 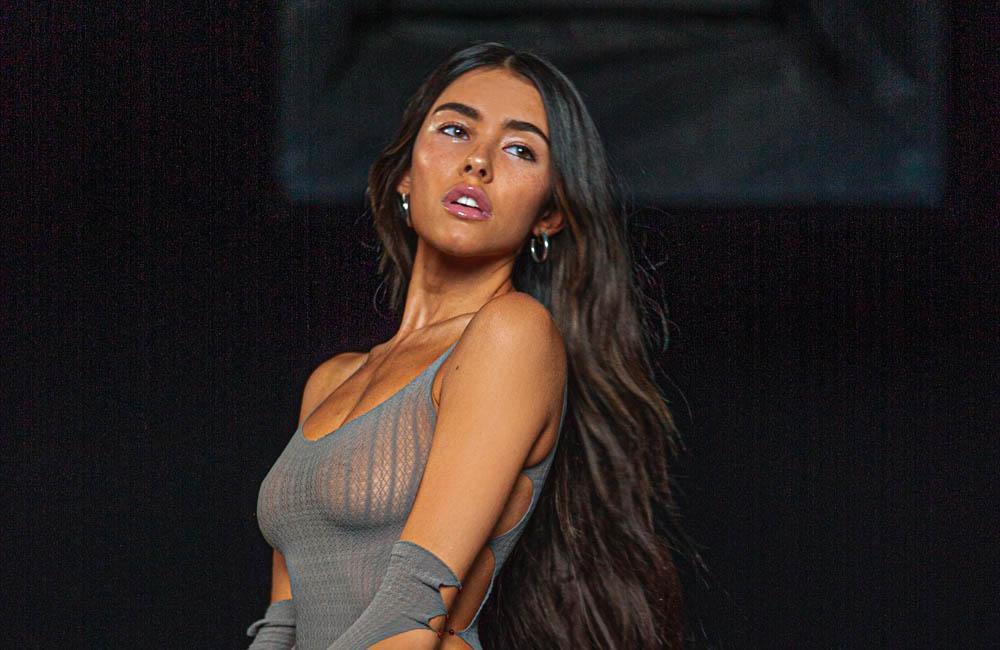 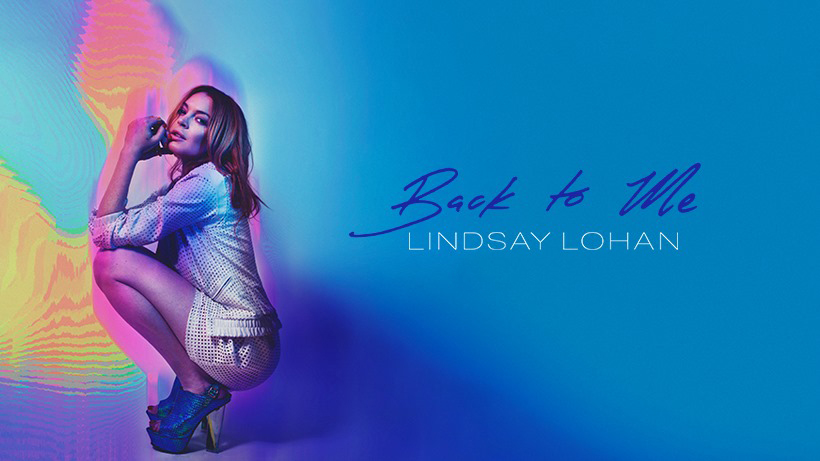