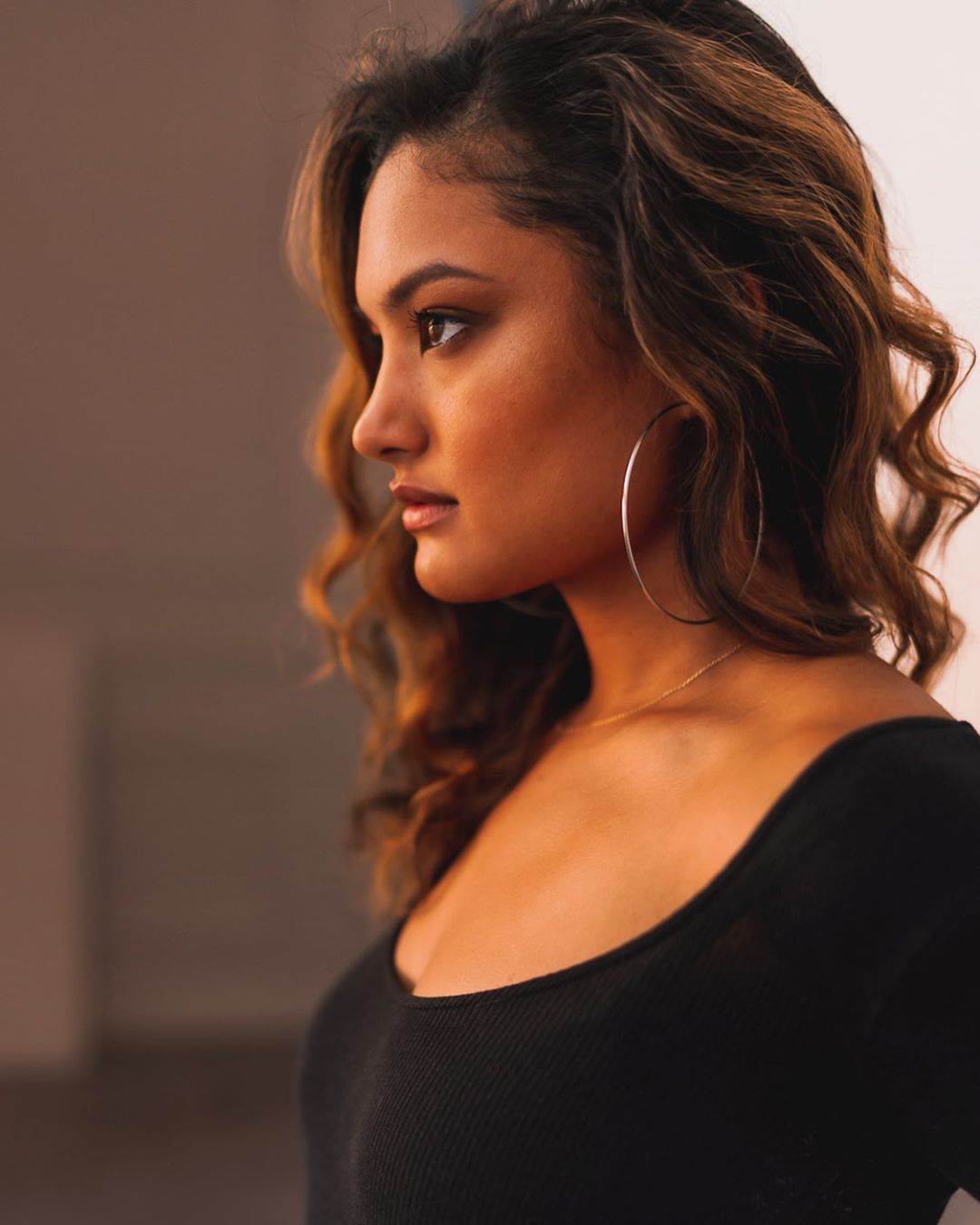 With so many amazing female singers in the music industry today, it’s hard to find time to listen to new musicians. Mina Tobias is one amazing talented singer that you need to listen to. She’s the daughter of Riverdale actress, Mädchen Amick, who plays Betty’s (Lili Reinhart) mom on the show. Tobias has been in the music industry for a few years now but pairing up with the EC Twins and having her song on the hit show Riverdale, Tobias is for sure to make it big only in a matter of time. ECHO had the chance to chat with Tobias at her LA show at The Sayers Club.

How did you get started in the music industry?

My Dad was an R&B producer and singer/songwriter ; so he moved out with his band in the late 80s and has been producing ever since then. I grew up in the studio with him and just loved songwriting because he plays every instrument. I was like I can do that maybe; so I started taking it more seriously in college. I had a music minor at Cornell. I just started really honing in on songwriting and figuring out my sound. Then I moved to LA, hit the scene and just performed a ton out here.

What was the first instrument you learned how to play?

Let’s talk about your single, “COME BY.” You’ve worked with EC Twins on this and have worked with them a few times. What was the creative process like on this one? Did you know it was going to be on Riverdale when you were writing it?

We didn’t know it would be on Riverdale. We have actually written a ton of songs together. We’ve done a bunch of covers and a bunch of originals. We submitted a bunch of songs and that’s just the one that ended up on Riverdale. If we were to guess only one of them – “COME BY” is probably the one. You see a little love scene and the next thing you know it’s there. But, no we didn’t write it specifically for that. It was just one in the big library of ours.

How did it get selected to be on the show?

The process is basically – I send it in to the music coordinator. They put it on the library for the editors to choose from when they’re editing scenes and whether it stays in or not – it goes the ranks of the directors and executive producers. Last I heard, we had just submitted everything. Actually pretty soon after that were like good news it’s going to be on episode for 411. You submit everything to the library and it gets passed through the rounds.

How did you meet EC Twins?

I met them by going to their Birthday party two or three years ago. We were just talking and I was like let me write a line for you. They sent me one and I wrote it right away and sent it back to them the same day. They were like yeah, let’s get in here and record it. Ever since then, we’ve been working on all types of stuff – more of the house stuff, the covers, and originals. I think they surprise people a lot because they’re known for being DJs, but then they come out with “COME BY;” which is a smooth R&B track. They’re like should we go by different names?

How would you describe your music?

I came from the R&B background. With my Dad being an R&B artist and all of my influences being Prince and Aliyah and kind of like this pop R&B vibe that’s where I feel most comfortable writing. I honestly jump in everywhere. I guess pop R&B is the best umbrella to put it under.

Great cover of Ariana Grande. Is she one of your favorite artists right now?

She is definitely one of my favorites. I know her hairstylist, Josh Liu. He did my music video for “Kings and Queens.” I obviously knew who Ariana was, but because he then became her tour hairstylist I would see all of her songs and all of them live. I fell in love with her whole set; so I always try to do a cover of it because I just love the way she arranges it. It’s so cool. A random connection there, but it was really what made me get into it.

Do you have any dream collaborators?

Yes. I’m writing with a couple other DJs right now. We’re in the process of choosing the best songs and all of that. I’ve just found myself in the EDM world. Just because of the success I’ve had with the Twins, I’ve now found myself in the EDM world. I never thought I would be here, but here I am and I’m going to ride that wave. Just working with a lot of DJs right now and hoping to figure out our release strategies and stuff like that.

Are you working on a full album?

We’re in talks of doing some projects.  We can’t really talk about it yet, but we do have some things coming out for sure.

Another thing that I have coming up is that I am going to be opening up for somebody.  So I have a lot of performances coming up. It’s kind of just getting my set together, getting my releases out and then getting ready for a lot of shows in the year.

How do you prepare for going into live shows? Is this your first live show of the year?

When the twins have shows, I’ll come out and do a couple songs. This is the first one doing my own set. So preparing for this kind of thing? I think finding a good band. I’ve performed with a few of these guys quite a few times; so it’s really just about getting in the groove. If a song doesn’t really hit with the crowd, you replace it with another one and  get your set picture perfect. That’s kind of the goal.

What is one quote that you’ve heard in life that you want to ECHO out to the fans? 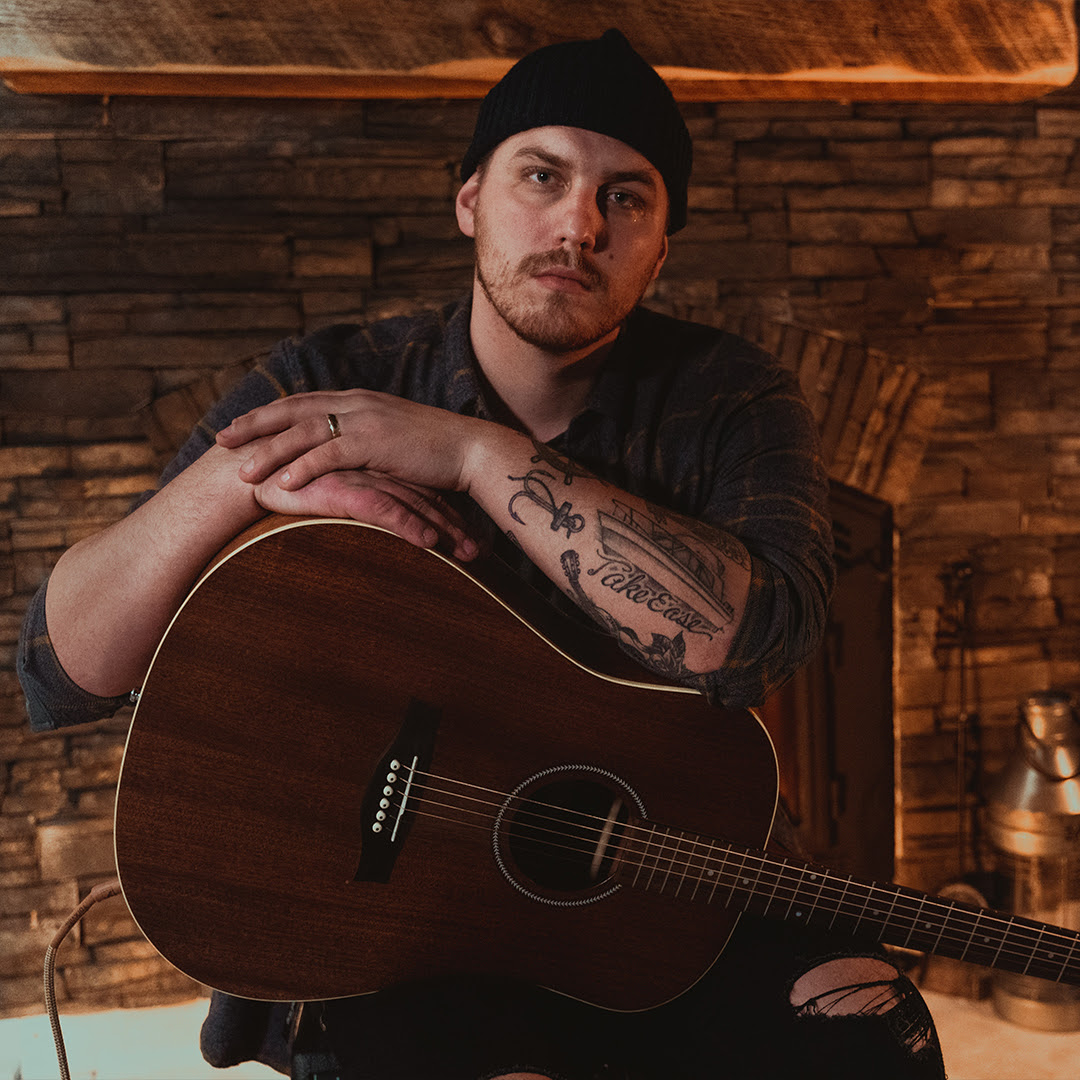 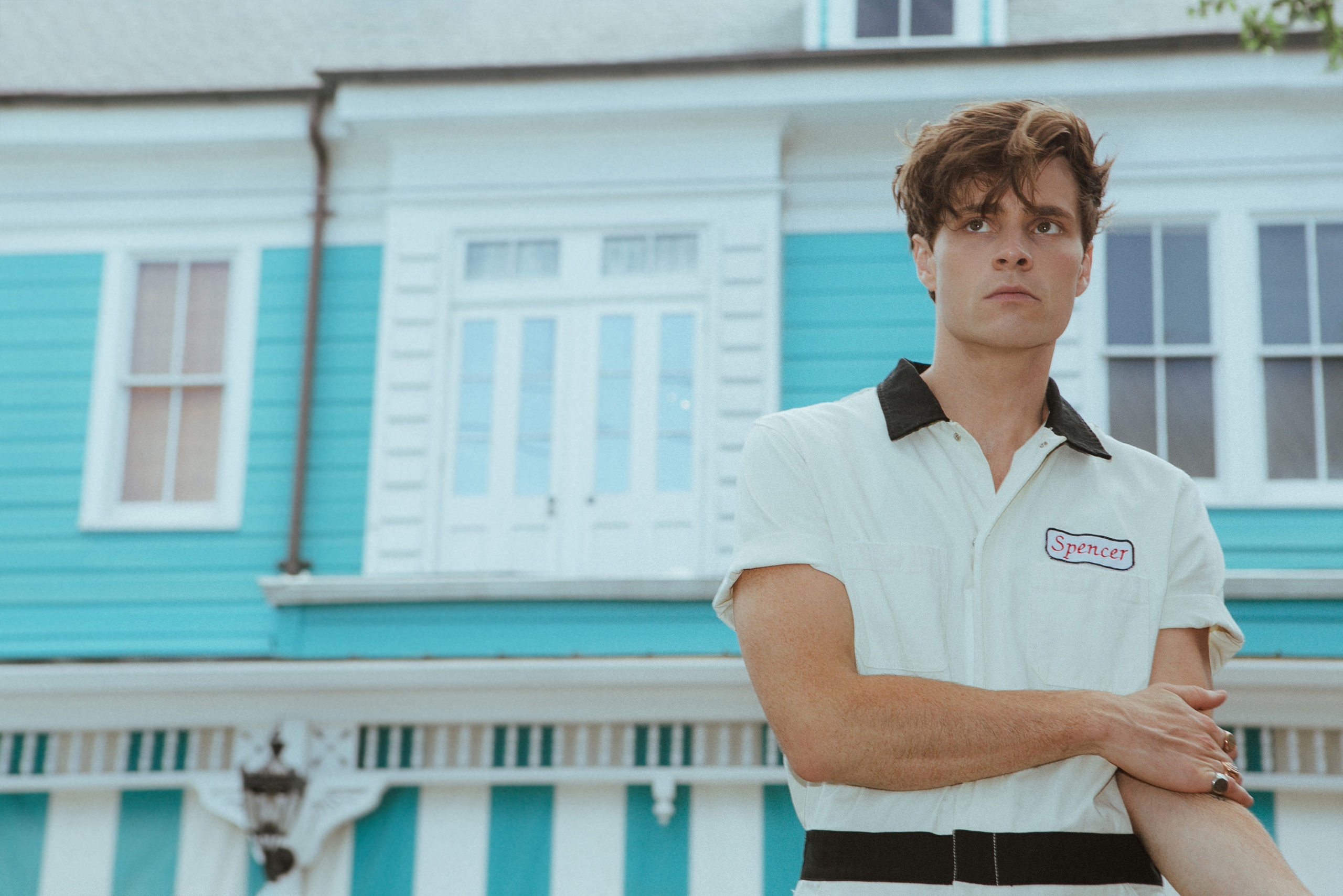