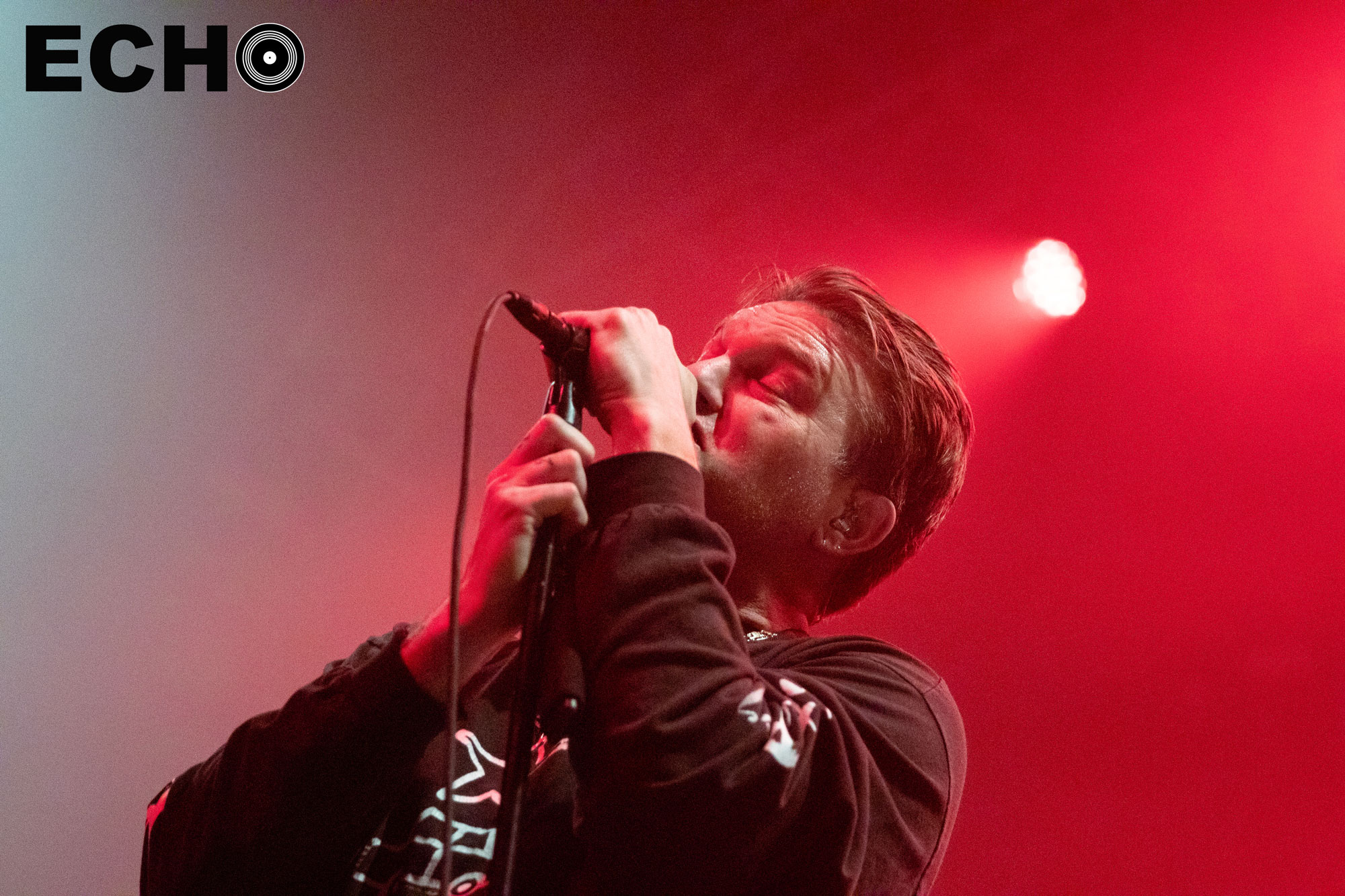 Despite numerous member changes during that span, the band’s fan base has never dwindled; as was apparent at the packed Boston House of Blues on February 1.

The indie group opened the spirited set with their 2017 song, “Love Is Mystical.” The entire band took advantage of the stage; especially bassist, Matt Maust who came right to the edge to jam out.

Although the set primarily highlighted the band’s fall 2019 album, New Age Norms 1, the crowd went wild when they played their older hits such as “Hang Me Out To Dry.”

Feeding the engaged fans, seasoned lead singer Nathan Willett worked the crowd and encouraged them to sing along during purposeful pauses.

Before closing out their 22 song set with “Something Is Not Right With Me,” the satisfied crowd enthusiastically serenaded drummer, Joe Plummer, for his Birthday.

Don’t miss Cold War Kids when they come through your city! Grab your tickets here. 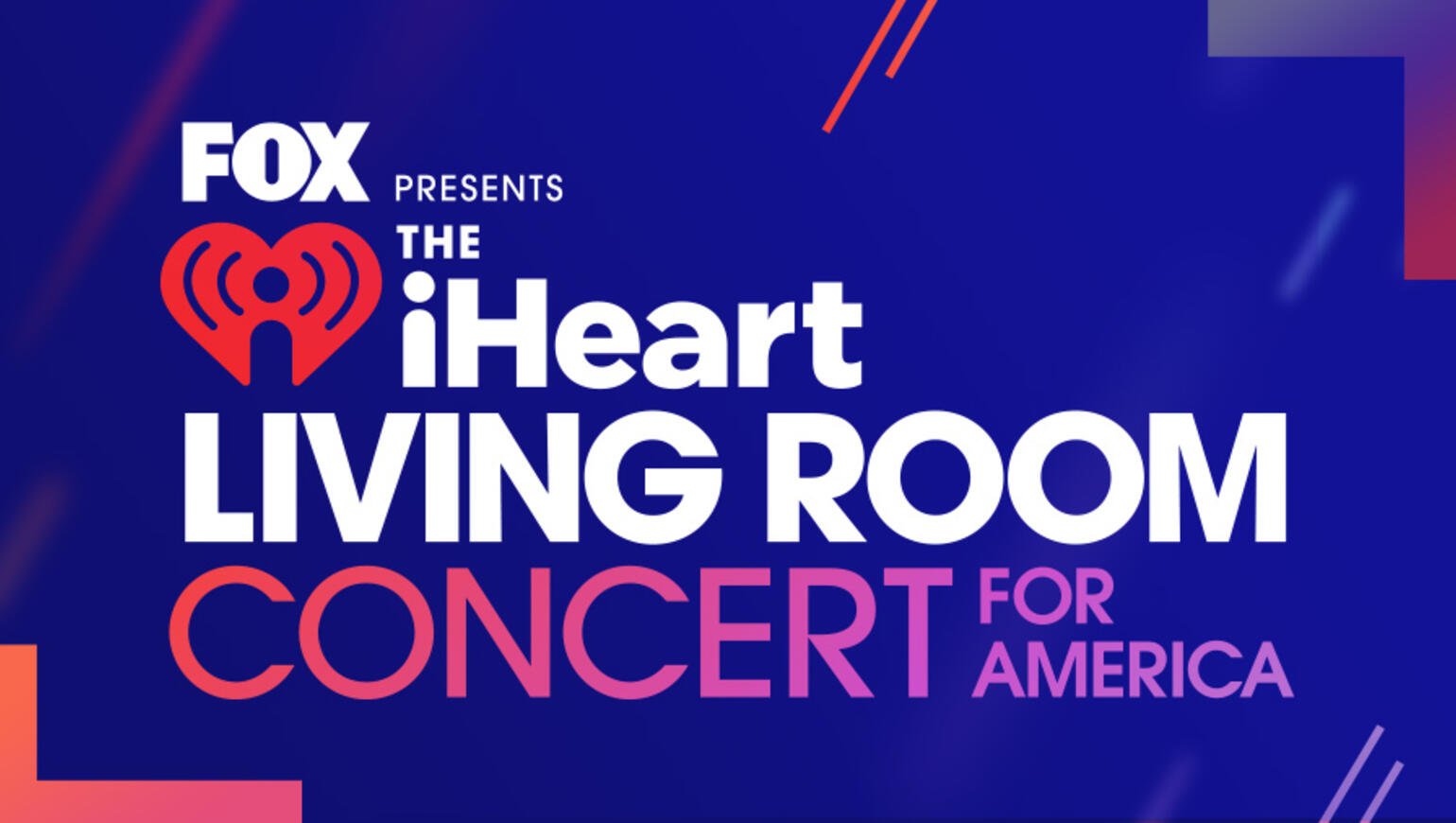 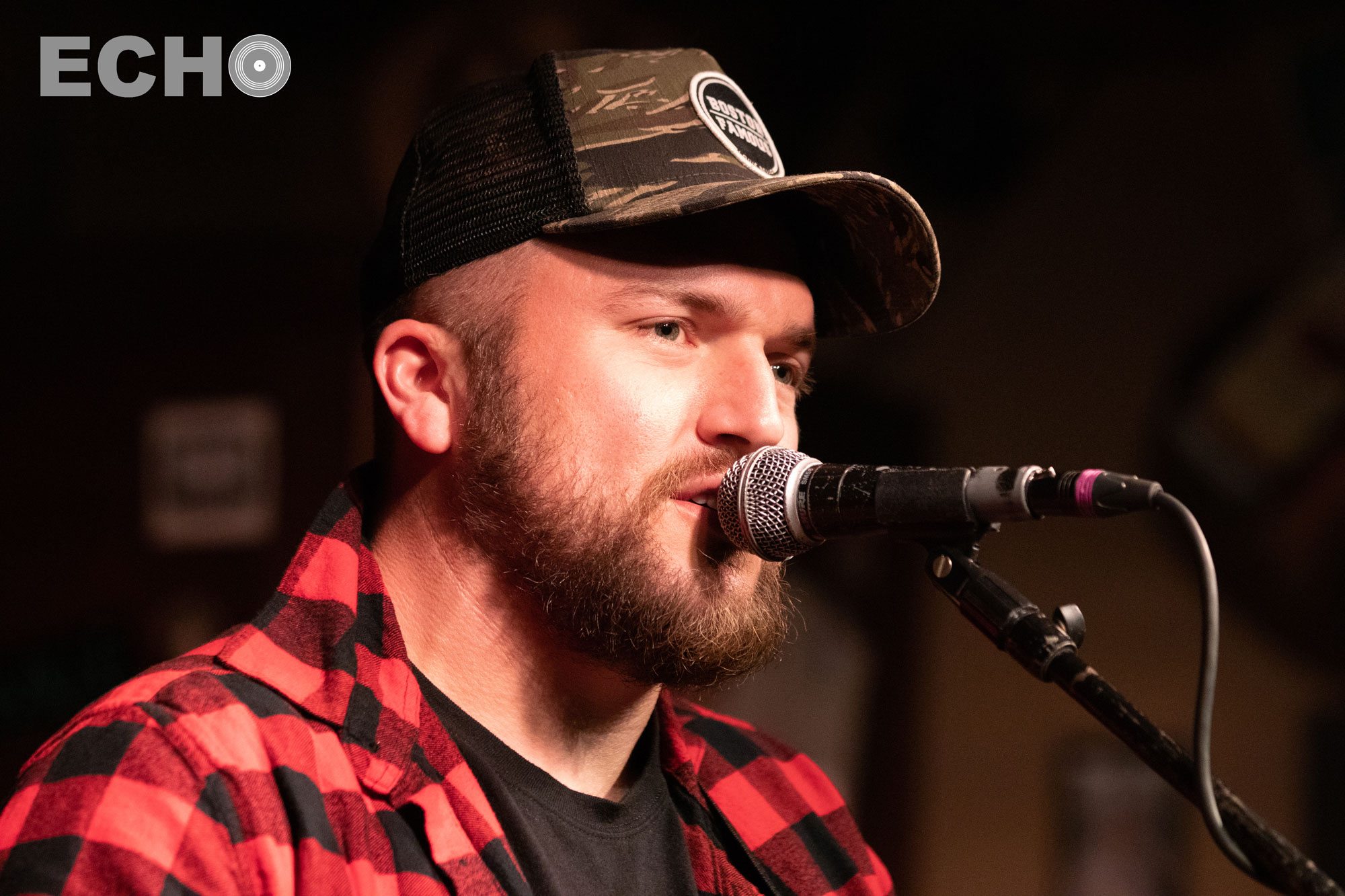