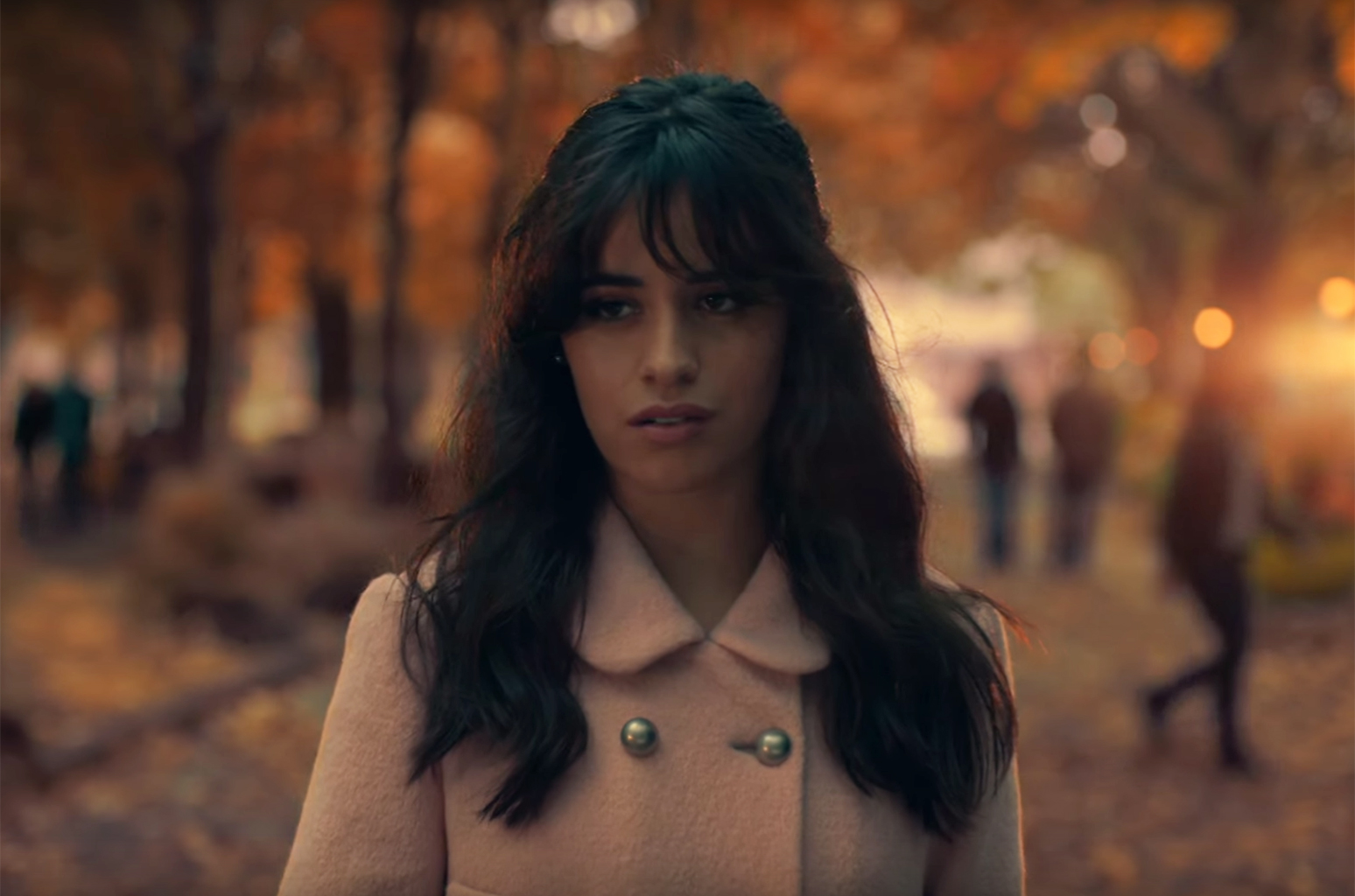 Camila Cabello released her new music video for the orchestral version of “Consequences” on Wednesday (October 10th). The video comes after her performance at the AMA’s.

The video opens with Cabello making her way down a tree-lined path that shows fall foliage all over. As she walks down, a translucent ex-lover, portrayed by Dylan Sprouse, appears on the path. Playing the grand piano as she imagines her back with him.

More flashbacks of Cabello and Sprouse’s character play out in front of her as she continues down the path. Running around together, kissing and making music are all the memories that are shown. As she walks further down the park, seasons change to winter and the landscape is covered in snow. It goes from a dreamy fall like relationship to a pain-filled wintery and cold relationship as it falls apart.

“But loving you had consequences,” Cabello sings to her past love’s ghost as he grabs her hand. Spinning into the air with the moon as the backdrop, Sprouse’s character disappears at her fingertips as the winter melts into spring. Showing her eyes with tears, as her own ghost reaches out to her on a park bench to comfort her.

Watch the heartbreaking music video below! 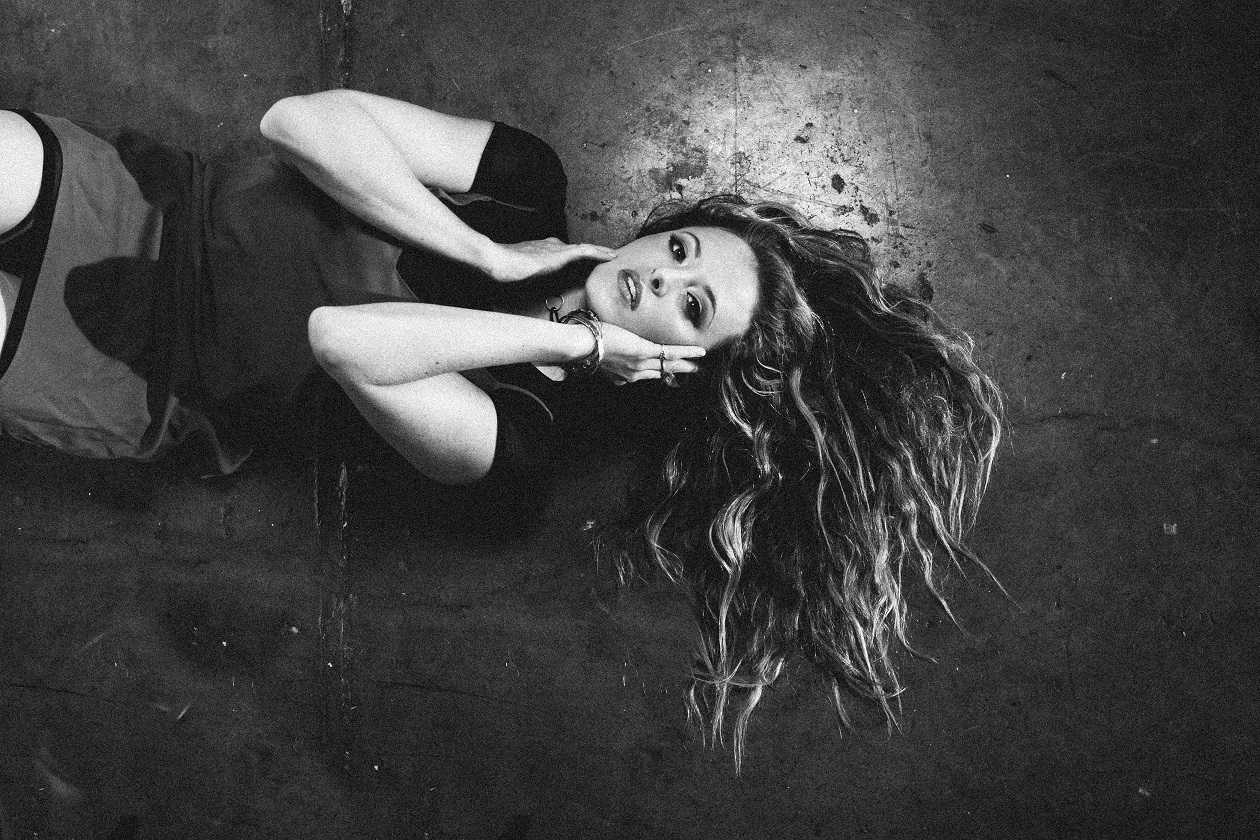 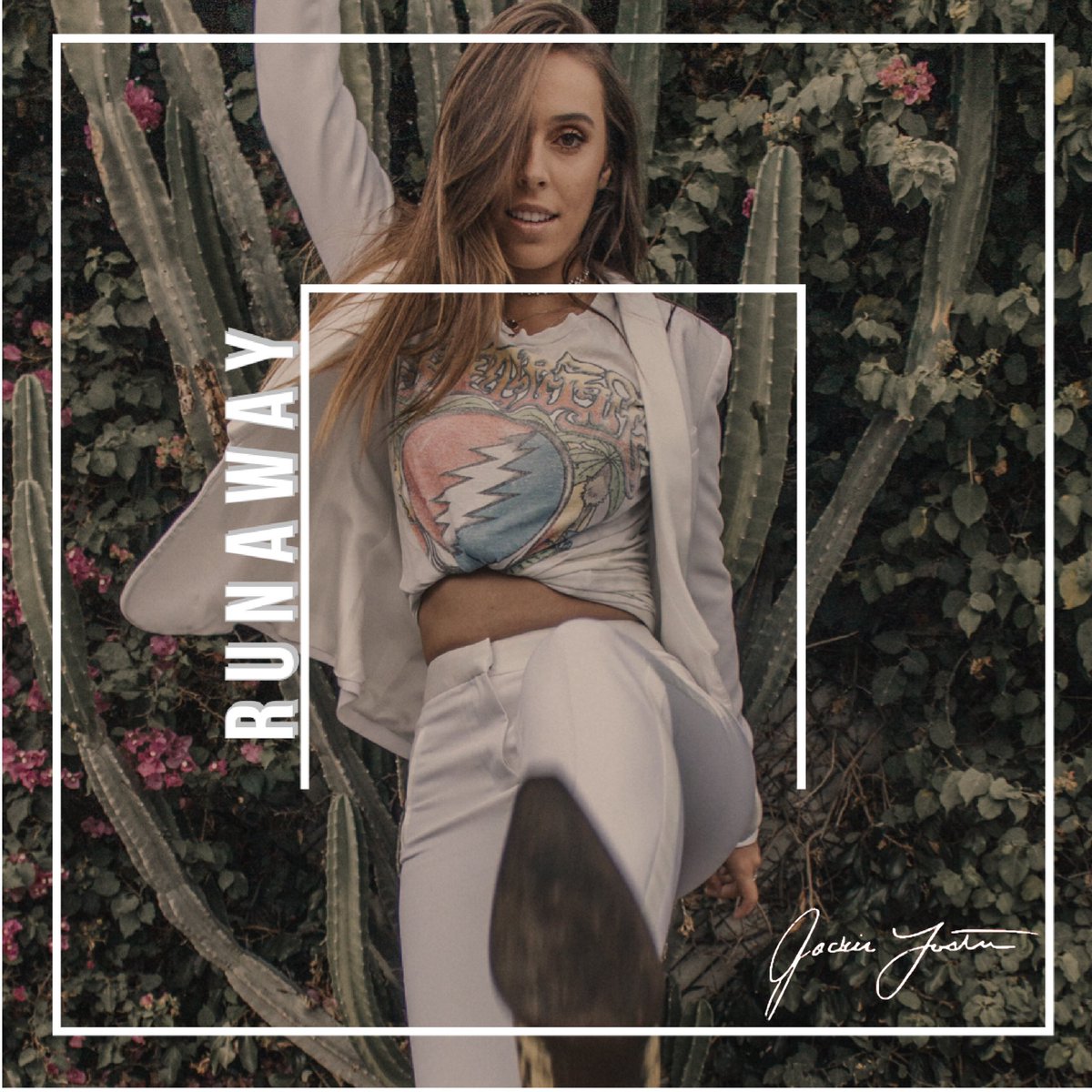