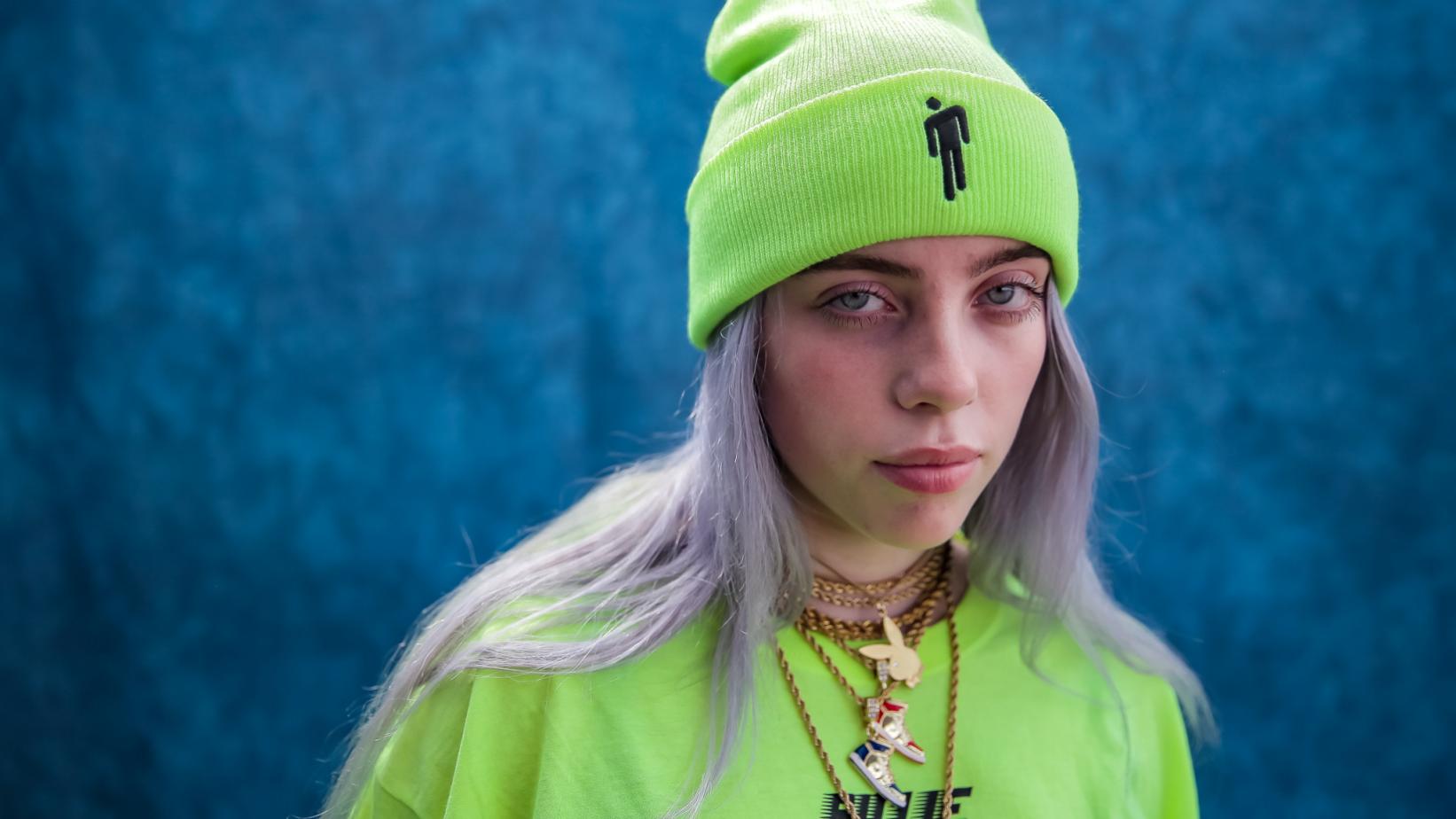 January 9th, 17 year old Billie Eilish released a new single, WHEN I WAS OLDER. Getting a head start on the anticipated excitement, Eilish gave fans an Instagram tease of the track a day earlier. The single was inspired by the two time Golden Globe winning film Roma, which captures the story of a maid in 1970 Mexico City. “Guess I got caught in the middle of it, Yes I’ve been taught, got a little of it in my blood” Eilish sings in 40 second clip.

“WHEN I WAS OLDER” out 1/9. inspired by the film @romacuaron on @netflix

This is not the first time that Eilish has created a piece for a Netflix project. Her song, Bored was featured on the second season of 13 Reasons Why.

Three years ago, Eilish arrived on the music scene with the her single, Ocean Eyes. Since then, that single has racked up more than 11 Million plays from her soundcloud; not including streams on other platforms. Within those three years, Eilish also released her critically acclaimed debut EP “Don’t Smile at Me”, headlined two tours, opened for Florence and the Machine, and has released several other singles.

Her rapid climb in the music realm was documented by Vanity Fair in a comparative interview of a 15 and 16 year old Billie. In the interview, many things had changed during the year span, including audience growth. At 15, her biggest show attracted 500 people and at 16 it swelled to 40,000 people.

If the growth and explosion of talent exhibited in the last three years are indications of what is to come, we have a lot to look forward to from this talented singer-songwriter.