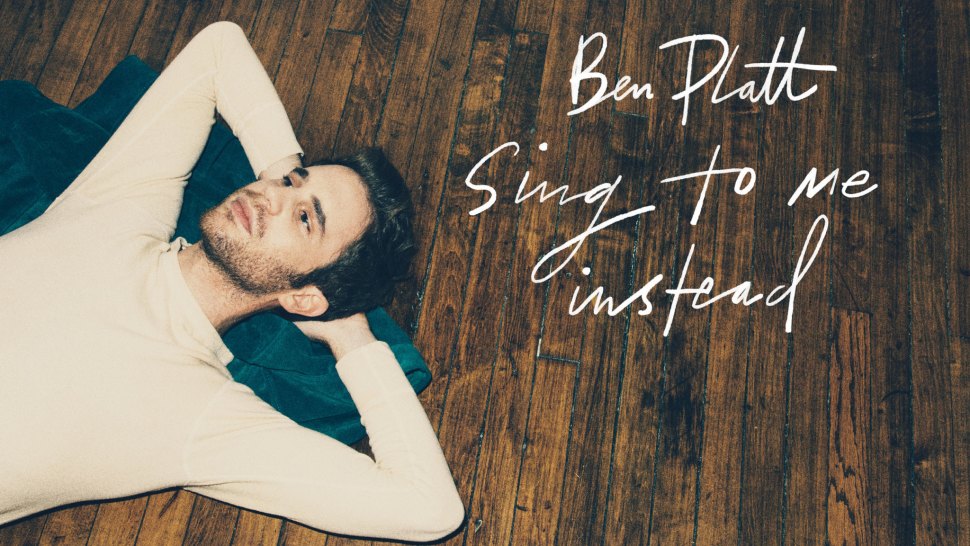 “Let the story begin,” Ben Platt declared on January 28th. His Instagram declaration followed the announcement that his debut album, “Sing To Me Instead,” would be released on March 29th.

With a full heart, I can finally announce that my debut album “Sing To Me Instead” will be out in the world on 3/29. The first two songs are out THIS FRIDAY 2/1, as well as a pre-order of the whole album. Let the story begin. #SingToMeInstead

Rather then make anxious fans wait for the full album release, Platt dropped Ease My Mind and Bad Habit on February 1st.

Both singles are now available for download and showcase Platt’s piano playing talent, signature sound, riffs, and palpable emotion. Ease My Mind’s piano arrangement sets the tone for an unraveling story of a person’s quest to put loneliness, worries and “those thoughts to rest.” Platt’s amazing vocals and poignant words emotionally engage listeners as they are led through a memorable musical journey.

Similarly, Bad Habit includes Platt’s soaring vocals and emotionally crescendoing piano notes that thread throughout the continuing story. Bad Habit picks up where Ease My Mind ends with mirroring lines such as “quiet the voices in my head, make them sing to me instead.” Platt is able to visually capture the loneliness and tangled emotional thoughts in Bad Habit’s artistic music video. The recently released video opens with Platt at the piano surrounded by personal effects, including a Judy Garland photo, and quickly fades out of reality into a creative musical sequence of thought.

Platt is best known for his award winning Broadway lead role in Dear Evan Hansen; in which he won a 2017 Tony and Grammy Award. Fans also have enjoyed his covers of popular songs like 5SOS’ Youngblood where he interjects his unique emotional vocals.

“Sing To Me Instead” is not the only musical project Platt has in the works for 2019. Fans can also look forward to his appearance in The Politician, a musical comedy series written and directed by Ryan Murphy; who’s known for his work on Scream Queens, American Horror Story, Glee and, Nip/Tuck.

Downloading Platt’s new singles is a good habit to start and is guaranteed to ease your mind one emotional note at a time! 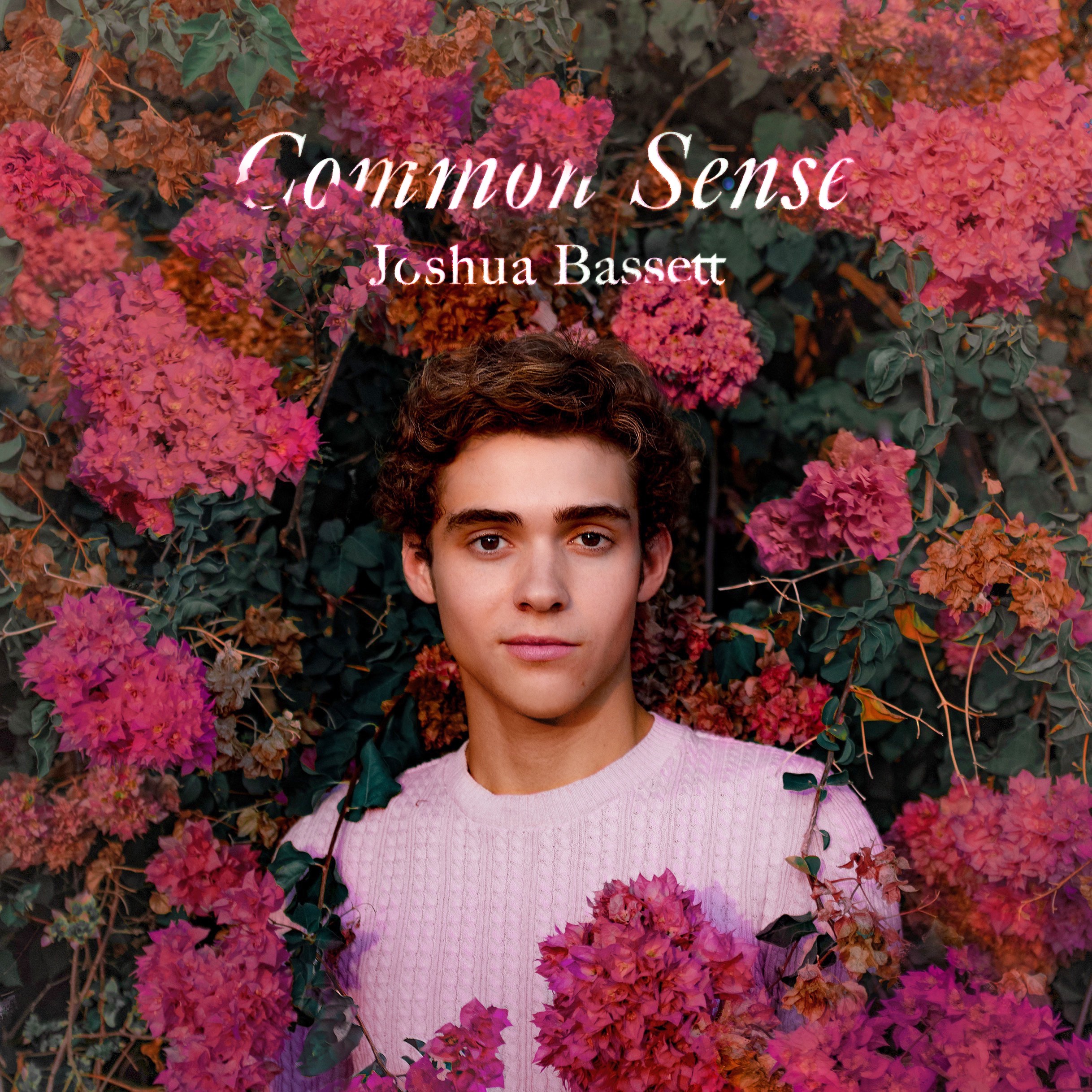