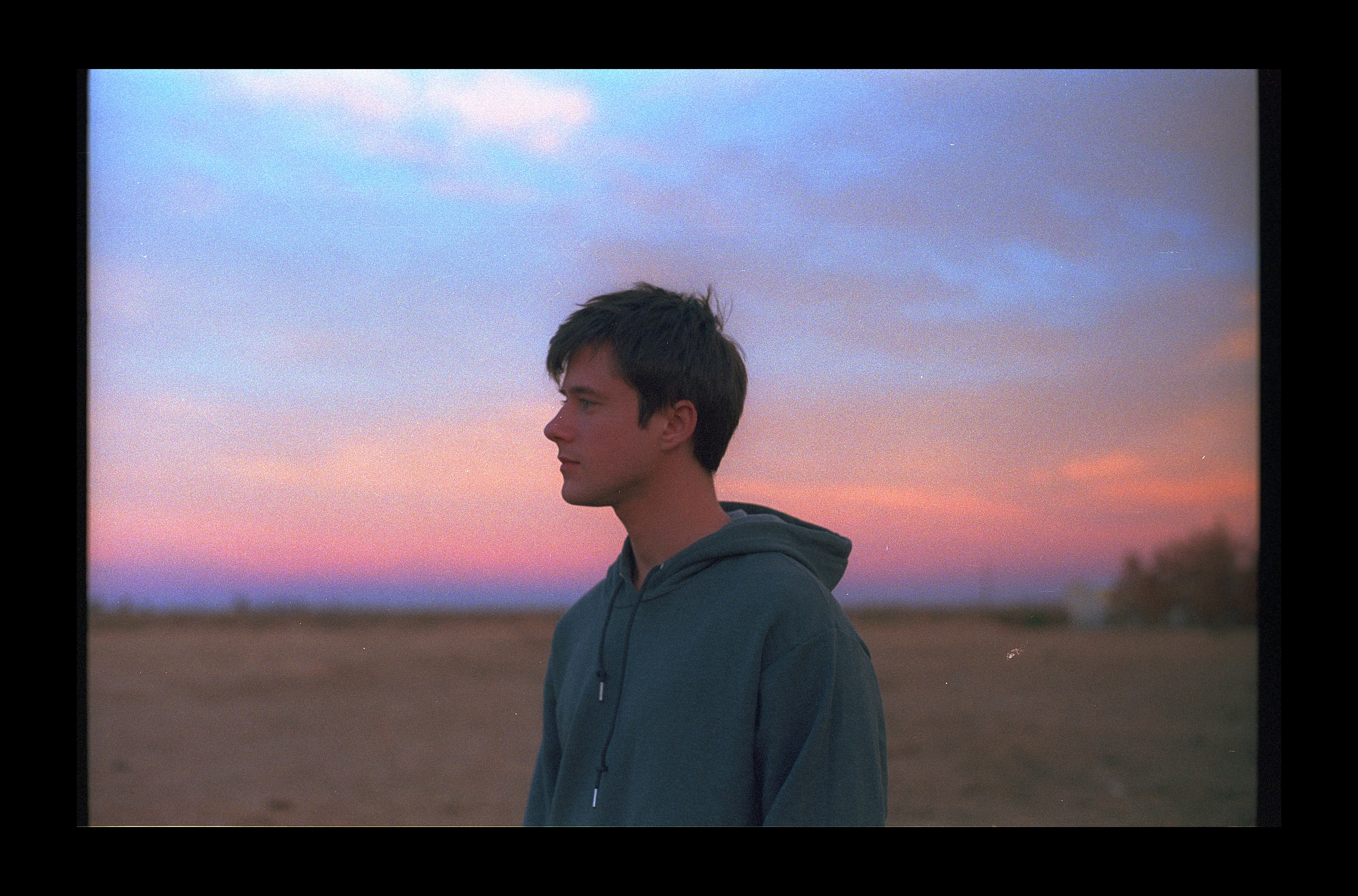 If you haven’t listened to “Let Me Down Slowly,” then you’re missing out. Alec Benjamin, the talented musician behind the song, just released a new version with Alessia Cara. The song was featured on Benjamin’s 2018 mixtape Narrated for You.

Benjamin and Cara’s voices meld together on the hypnotic pop tine as they reflect on vulnerability and the fear of losing a good relationship. Cara’s contribution is a but of soleful accentuation of the cooler tones of Benjamins voice as she tackles the second verse of the song and chorus.

Benjamin just performed “Let Me Down Slowly on The Late Late Show With James Corden last night. Benjamin is also about to embark on a tour. Check out the dates below!

Take a listen to the updated version of “Let Me Down Slowly” below! 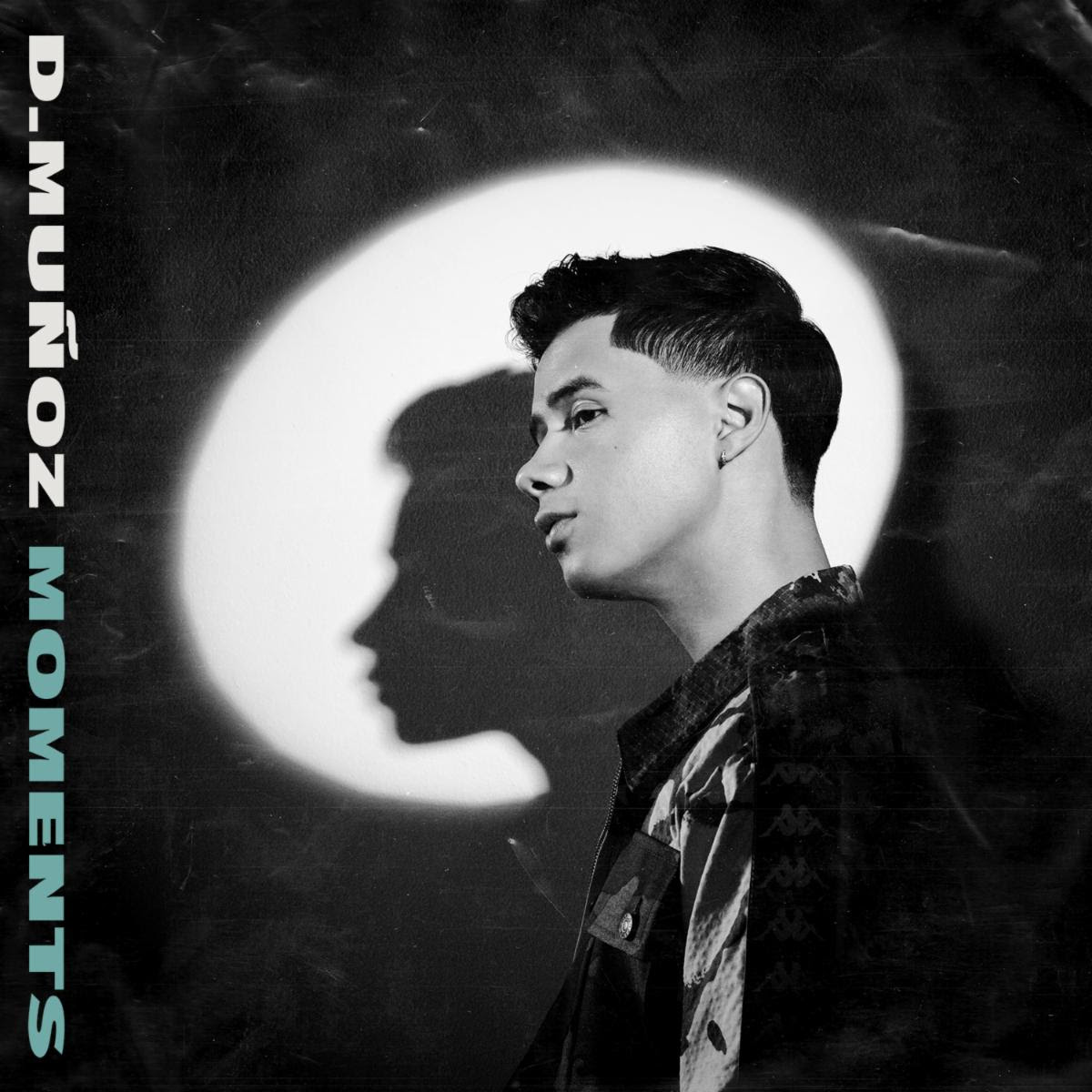 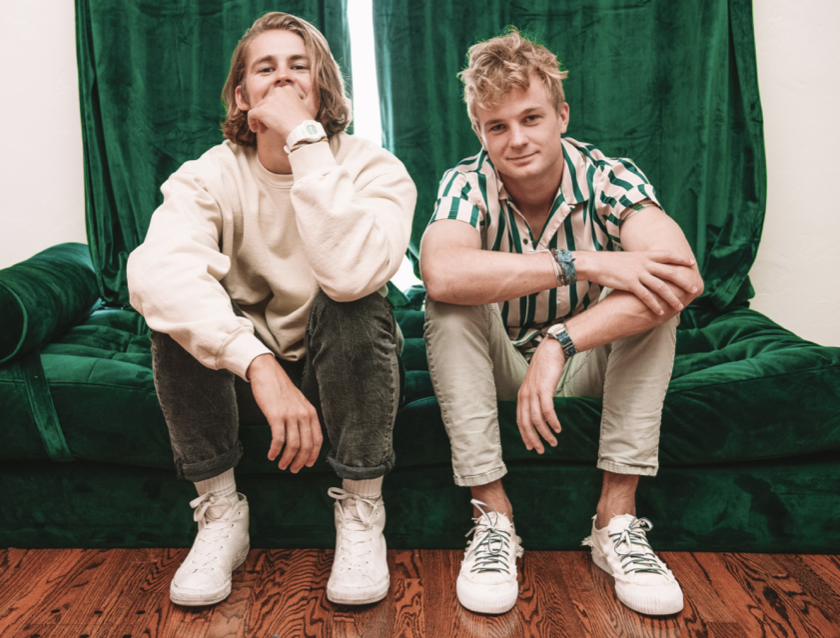